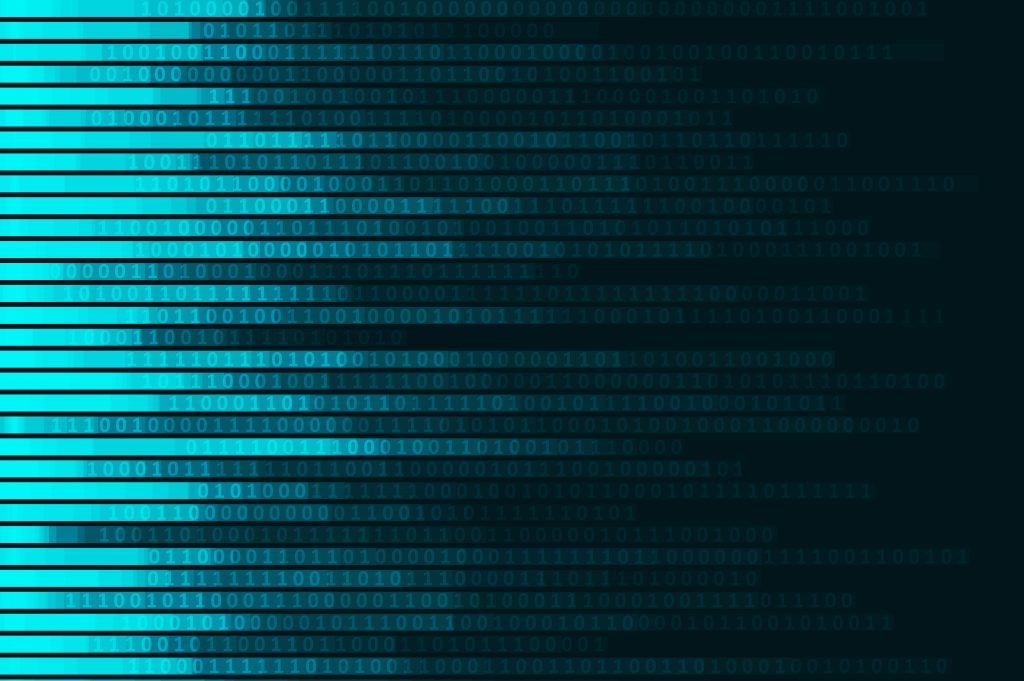 The Impact of IoT on Government Agencies

There are few areas that IoT is not impacting in 2019, and that is undoubtedly true of various government agencies and entities which are trying to improve the lives of their constituents. We’ll now take a few moments to examine some of the ways that IoT is going to make an impact in these areas going forward.

Cities are Getting Smarter

Although the tech is in its infancy, there are a lot of public sector agencies that are engaged in smart city initiatives of various kinds, which saves tax dollars and drives down operational costs. The implementation of far-reaching networks of interconnected sensors having to do with noise levels, water quality metrics, traffic and power grid control, and pollution detection is likely to prove exceedingly useful. There will be tools in place to address public concerns and proactively monitor all of these services in a way that is considerably more efficient than anything that was previously available.

On a local level, government agencies will rely on IoT for many practical purposes, and a couple of those areas may be trash collection and parking, which will be especially useful in sprawling metropolitan areas. A smart parking app provided by a city governing agency and downloaded to a phone will be able to help people find spaces in high-traffic times of the day. As far as trash collection, sensors in waste and recycling bins will allow municipal entities to detect when these receptacles are full, and vehicles can then be dispatched at the appropriate times.

Payphones were once ubiquitous, but few of them are now operational in most cities, though they are still found on many street corners. There is some discussion of cities like New York converting them to Internet-connected pylons that would be used to broadcast emergency messages in the event of a terrorist attack, severe weather, or some other dangerous occurrence. They could also be used to provide feedback on various topics, a way of polling the populace as to what they need or how they feel about pressing issues.

What’s Happening on the Federal Level

The federal government is getting in on IoT through the Department of Defense using RFID chips to keep track of its supply chains more efficiently. The General Services Administration is using sensors to verify and measure the efficiency of so-called “green” buildings. Meanwhile, the US Geological Survey sees even greater possible uses for IoT, as they are remotely monitoring natural bacterial content of lakes and rivers, and also keeping track of rising pollution levels.

Use of IoT networks in both local and national government is something that is going to keep expanding, as it has the potential to lower costs and allow for more efficient oversight of many different areas. If this article has awakened your interest in IoT, Certnexus’s Certified IoT Practitioner will give you many more insights into what’s on the horizon for this exciting form of technology. 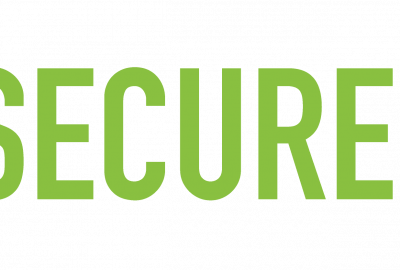 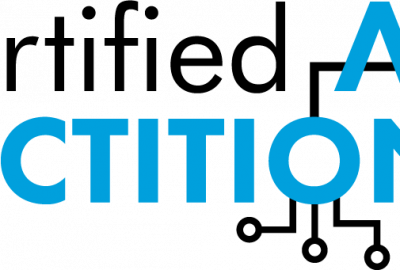